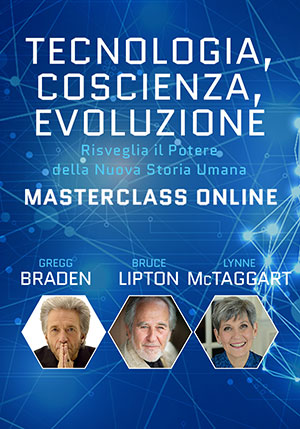 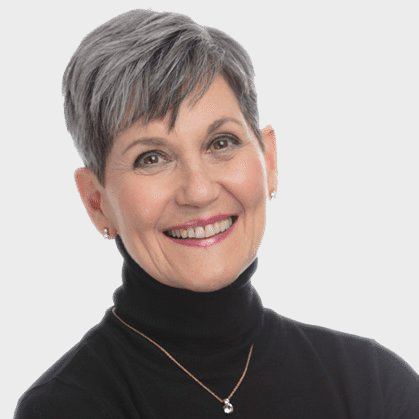 Lynne McTaggart, one of the central authorities on the new science and consciousness, is the award-winning author of seven books, including the internationally bestselling The Intention Experiment, The Field, The Bond, and The Power of Eight and her books are in some 30 languages.

She is also editorial director of What Doctors Don’t Tell You, one of the world’s most respected US health magazines, now published in 15 countries. What Doctors Don’t Tell You has been awarded Best and Most Popular Website of the year for Health and Wellbeing and Ethical Business of the Year. As architect of the Intention Experiments, a web-based ‘global laboratory,’ Lynne was prominently featured in the plotline of Dan Brown’s blockbuster The Lost Symbol.

A highly sought after public speaker, who has spoken in nearly every continent, Lynne has also appeared in many documentaries, including What the Bleep?! Down the Rabbit Hole, I Am, The Abundance Factor and The Healing Field. She is consistently listed as one of the world’s 100 most spiritually influential people. Lynne and her husband, WDDTY co-founder Bryan Hubbard, author of the groundbreaking book The Untrue Story of You, live in London. They have two adult daughters. 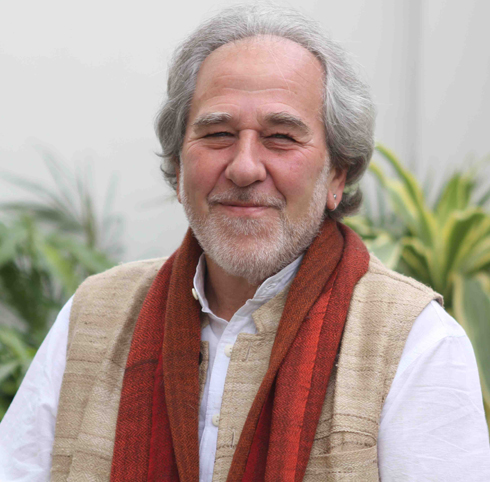 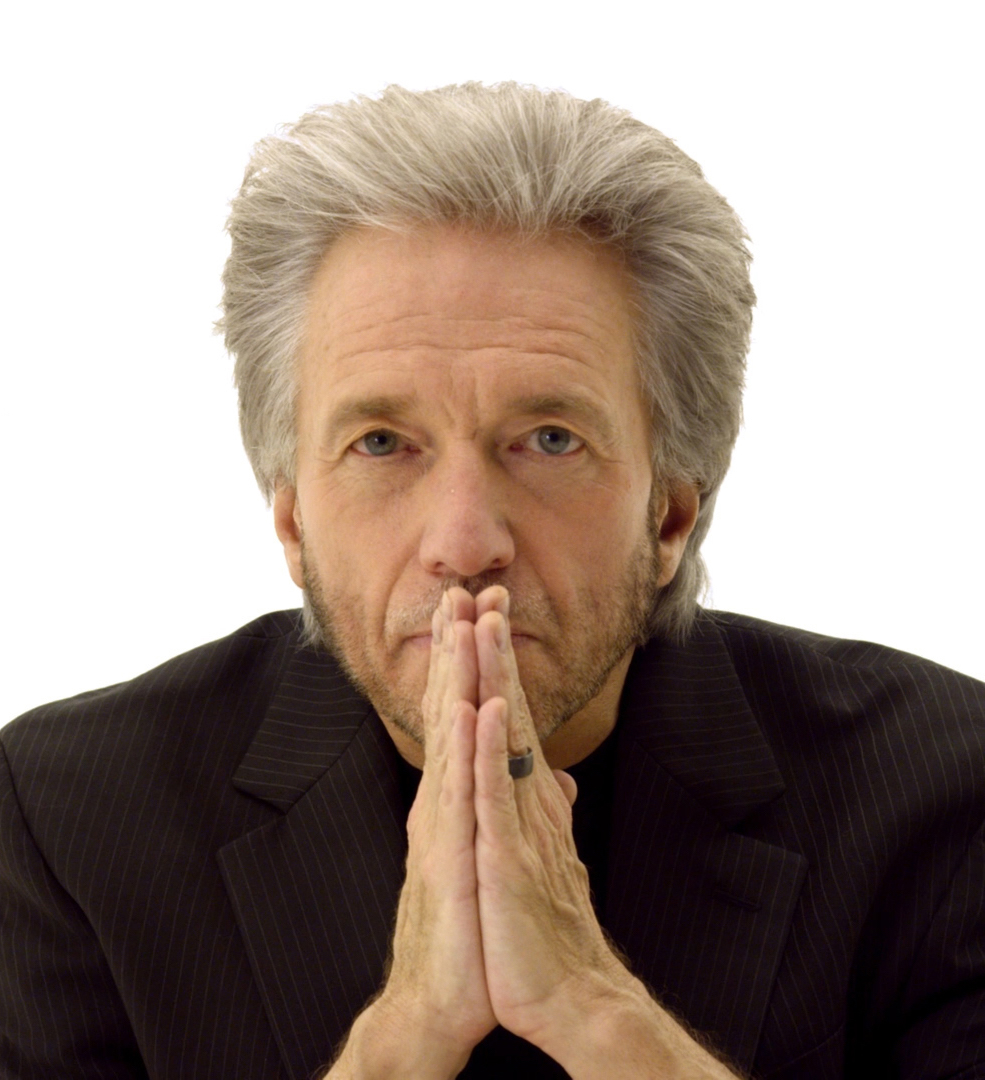 From 1979 to 1990 Gregg worked as a problem solver during times of crisis for Fortune 500 companies. He continues problem-solving today as he merges modern science and the wisdom of our past to reveal real-world solutions to the issues that challenge our lives. His research has led to 12 award-winning books now published in over 40 languages.

Gregg has presented his discoveries in over 30 countries on six continents and has been invited to speak to The United Nations, Fortune 500 companies and the U. S. military. The United Kingdom’s Watkins Journal lists Gregg among the top 100 of “the world’s most spiritually influential living people” for the 5 th consecutive year, and he is a 2020 nominee for the prestigious Templeton Award, established to honor “outstanding individuals who have devoted their talents to expanding our vision of human purpose and ultimate reality.” 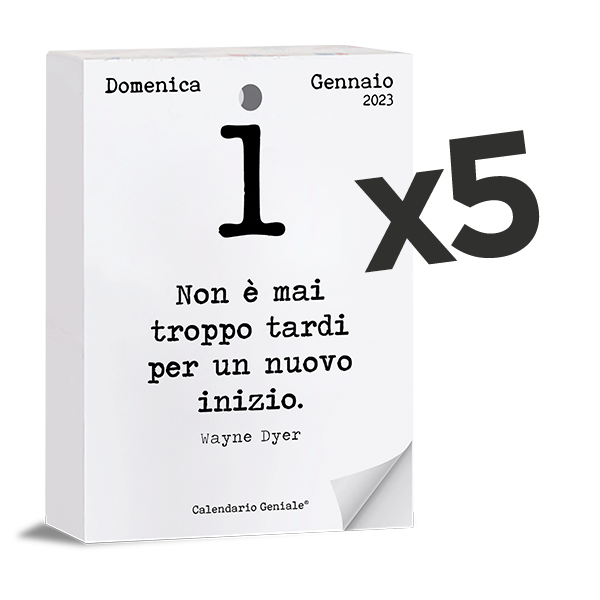 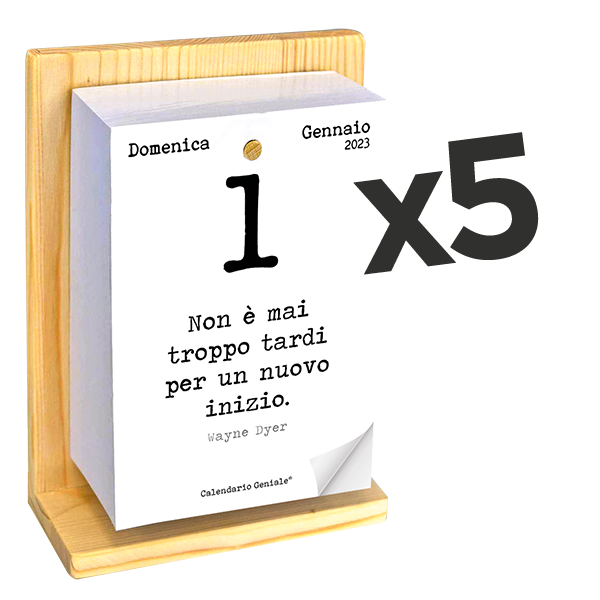 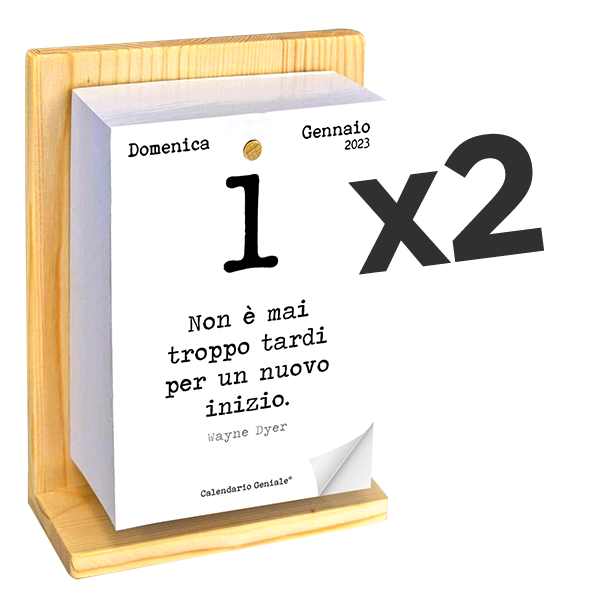 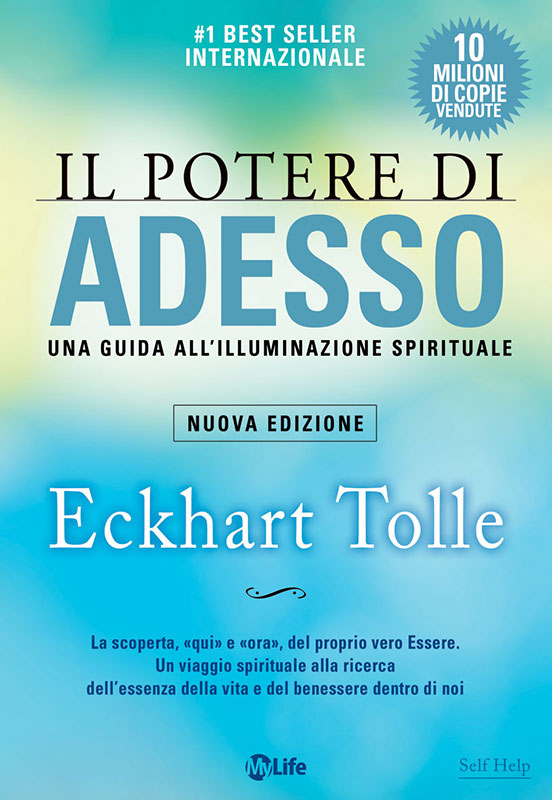 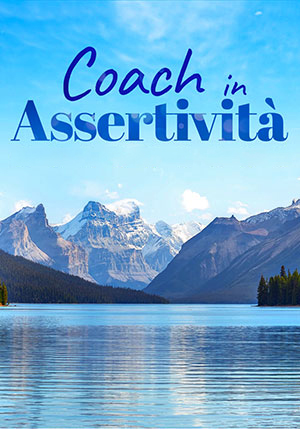 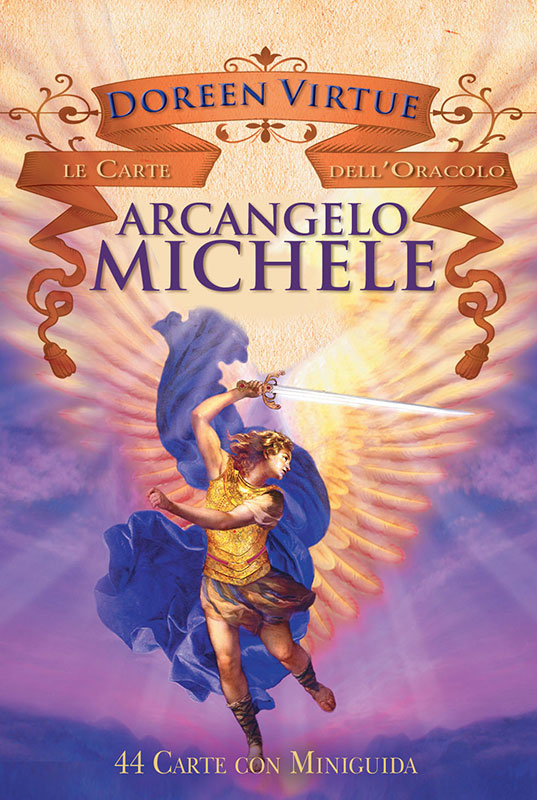